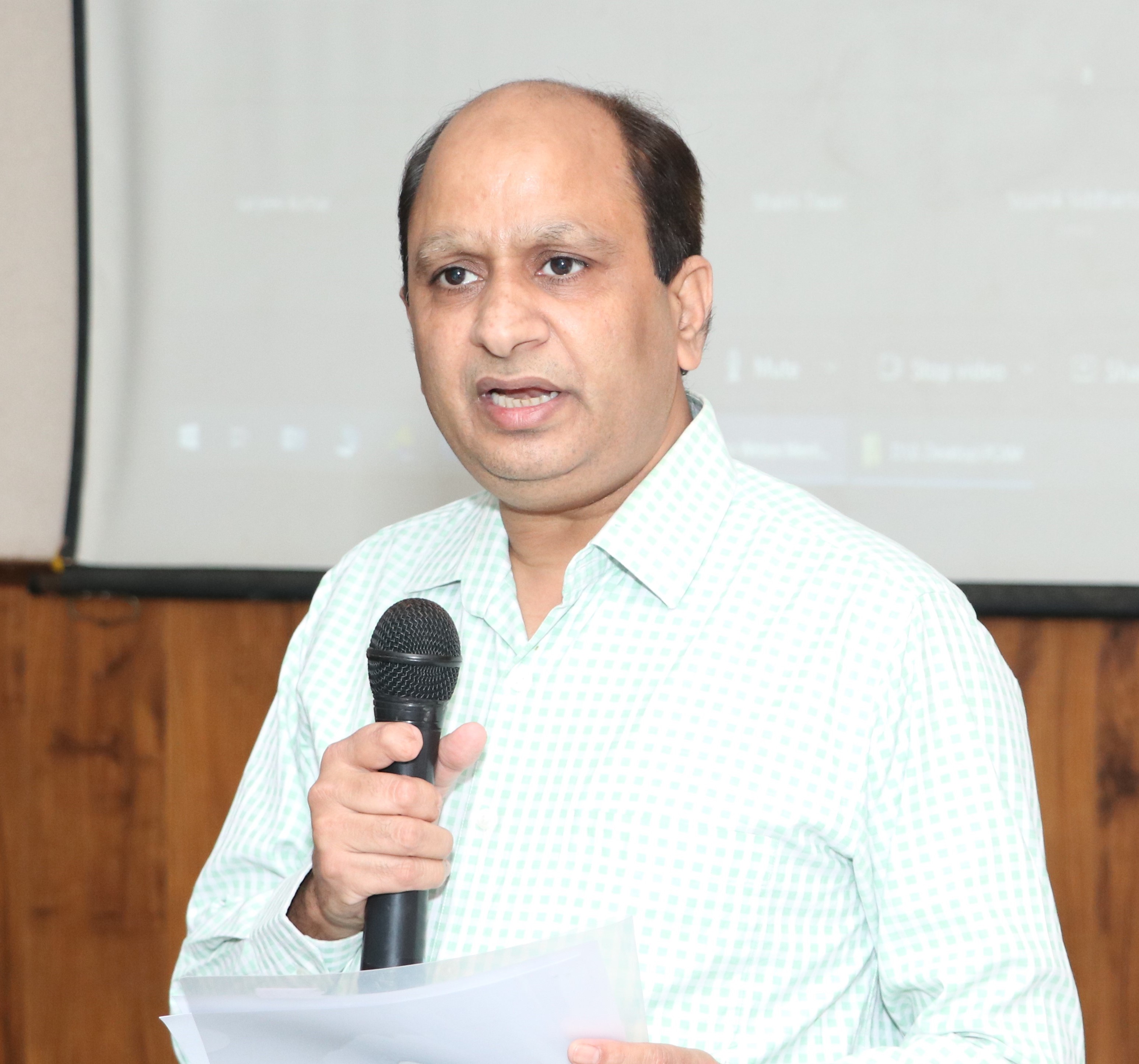 Abstract: Multifunctional nanostructures find the possibility for their applications in water splitting processes for hydrogen generation as a renewable source of green energy. The studies of some multifunctional nanoparticles by chemical synthesis reveal the formation of monophasic nanostructures with fairly uniform distribution of nearly spherical particles, high specific surface area and visible optical band gap. Photocatalytic generation of hydrogen in water splitting process by using as-prepared nanoparticles has also been studied under the visible light irradiations which showed a significant H2 evolution reaction rate. The development of nanostructured catalysts has also been preferred to carry out the heterogeneous catalytic organic transformations because of greater number of surface-active sites for catalytic processes, high catalyst recovery rate, especially their environment friendly nature and their ease of synthesis. Besides the advances in nanocatalysis, certain challenges including not well-defined morphologies due to loss of control over it and loss of catalytic activity during operation need to be addressed. Herein, we discuss some nanocatalysts for certain organic transformation reactions with enhanced activity as well as in water splitting reactions for hydrogen production.


Biography: Prof. Tokeer Ahmad did his masters in chemistry from IIT Roorkee (2000) and Ph.D. from IIT Delhi (2006) in the area of Nano-Chemistry. Immediately after PhD, he joined Jamia Millia Islamia, New Delhi in 2006 and became full Professor of Chemistry in 2019. His research interest includes the development of advanced functional nanostructures for photo/electro-catalysis, nanocatalysis, gas sensing and energy applications. He has supervised 10 PhD’s, 74 post graduate students and currently supervising 8 Ph.D. students. Dr. Ahmad has been instrumental to receive nine research projects from MHRD, DST, CSIR, UGC, JMI innovative programme and one international project from Saudi Arabia. Dr. Ahmad has published 127 research papers in peer-reviewed journals of international repute, one patent and authored two books on Nanoscience and Nanotechnology to his credit. His current research citation is around 4450 with an h-index of 40 and i10-index of 84. Dr. Ahmad has been the active member of various National and International academic societies such as CRSI, MRSI, ISCAS, SMC BARC, ACT Mumbai, ACS, American Nano-society etc. and also serving NPG’s Scientific Reports journal as an editorial board member. He has been active reviewer of 111 different international journals. Dr. Ahmad has delivered 101 Invited talks and presented 121 conference research papers at National and International platforms. Dr. Ahmad has organized MHRD-GIAN Program (2016) and Science Academies Lecture Workshop (2013) as Coordinator and instrumental in organizing several conferences and symposia at JMI. He also served Jamia as Coordinator, Swachh Bharat Mission of Govt of India. Dr. Ahmad has received DST-DFG award from Govt. of India (2009), ISCAS Medal (2011) for the significant contribution in Nanotechnology and prestigious Inspired Teacher’s recognition from Hon’ble President of India in 2015. Prof. Ahmad has received the “Distinguished Scientist Award” for the year 2019 from the Indian Association of Solid State Chemists and Allied Scientists due to his outstanding contribution in the area of chemical sciences and also elected as Member of very prestigious National Academy of Sciences India (NASI). Prof. Ahmad has been figured in World Top 2% Scientists in both the coveted lists by Stanford University, USA and has been conferred the prestigious Maulana Abul Kalam Azad Excellence Award of Education for the outstanding contribution in the field of education.